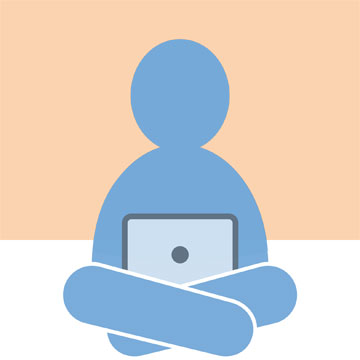 While they’ve been around for decades, in recent years we’ve all been introduced to squatters — people who move into an empty house that isn’t theirs and then take full advantage of the benefits of having a place to stay. They obtain utilities, setup mail delivery, maybe even meet the neighbors — all the while knowing that they shouldn’t be there.

The potential for an “Active Directory squatter” —someone who has access to systems, applications, and resources that they shouldn’t have — exists within your Active Directory as well. This situation often occurs when IT uses group memberships to provide access and either adds users to a group without considering the security ramifications or forgets to remove users from groups when new job responsibilities no longer call for specific access.

While both squatters may be undesirable, there are some distinct differences between an AD squatter and a house squatter:

The simple reality is that squatters exist in your Active Directory. To mitigate this situation, your first step should be to identify the security risks that lie within your specific AD environment and evaluate the state of your AD groups. Once you’ve done that, review and consider some best practices for managing groups in Active Directory.